Issues related to the COVID-19 pandemic have increased the use of technology in long-term care settings.  Quarantines and elective social distancing necessitated telemedicine for doctor visits and providers have increasingly turned to remote patient monitoring devices.  Families are utilizing Zoom and FaceTime to communicate with their loved ones and “granny cams” to observe their care.  While these technologies provide many positives for residents, staff, healthcare providers, and families, providers must also be cognizant of potential privacy, security, and documentation issues.

Telemedicine utilization has skyrocketed since early 2020.  Telemedicine connects patients to health care services through videoconferencing and telephone visits.  Studies show a high level of patient and provider satisfaction, and telehealth visits are currently covered by Medicare.  Several bills have been introduced in congress to make telehealth coverage permanent after the public health emergency ends, most recently the Telehealth Extension Act.

HHS has provided some flexibility for telehealth use during the public health emergency with regard to privacy and security under HIPAA.  However, it is still important to attempt to provide a private setting for a telehealth visit.  If this is not feasible, reasonable precautions should be taken to include using lowered voices, not using a speaker phone, or having the patient move a reasonable distance from others when discussing PHI.

RPM devices, often wearable, measure conditions such as blood pressure, glucose, blood oxygen, cardiac conditions, post-op care, and activity.  The RPM data is integrated with electronic health records (EHR) and providers can remotely monitor a patient’s acute or chronic condition.  Patients are also becoming more in tune with their daily health, as one in five Americans use fitness trackers or smartwatches.  The data collected by these devices, such as a Fitbit or Apple Watch, can also be integrated into a patient’s EHR.  A recent study revealed that users of fitness trackers perceive the health benefits of sharing the data with health care providers outweigh the perceived privacy risks.

Early in the pandemic, The Centers for Medicare & Medicaid Services (CMS) began initiatives to provide care outside traditional hospital settings, including the Hospital Without Walls and the Acute Hospital Care at Home programs.  These programs, which are currently in available in limited areas, utilize wearable sensors to monitor patient status along with tablets, video and home visits as needed.

In addition to fitness tracking, many popular apps are available to assist seniors with a variety of daily activities, including diet, medication, and wound management.  A recent study in the Journal of the American Geriatrics Society concluded that smartphone-based memory applications can benefit older adults with cognitive disorders.  Again, users should ensure any application is HIPAA compliant.

To address the isolation of residents caused by the pandemic, many long-term care operators turned to technology.  For example, a facility in Maryland employed a variety of tools, including virtual visitations with family and friends using iPads, and communication applications such as TextMagic, Clicksend, Zoom, and Calendly.

Smart technology in a home or apartment can enhance wellness by using sensors to detect activity, monitor sleep, heart rate, and temperature.  AI can provide residents with alerts to take medications, detect falls, operate the window shades, lights, coffee makers, and stoves.  Functions can be accomplished either through voice commands or by learning the resident’s habits.  Smart home technology eliminates the need for wearable monitors and is built on secure platforms to ensure privacy.

Ohio’s Governor signed Esther’s Law in December 2021 which allows hidden cameras in nursing home/skilled nursing facility rooms.  The intent of the law is to provide more accountability of staff and ensure quality treatment of residents.  The law includes a requirement to obtain a roommate’s permission to install a camera and to post a notice that a camera is in use.  Ten other states have laws permitting the installation of cameras in resident’s rooms, and several other states have guidelines.  Elder abuse cases prompted the call for hidden cameras, and restrictions on visitors during the pandemic increased the demand by families.

Esther’s Law had its origin in a case from 2011 when a son suspected abuse of his elderly mother by nursing home staff.  The hidden camera footage he captured of the staff abusing his mother facilitated the conviction of two aides and a $375,000 fine of the nursing home.  In another case, a December 2020 ruling by the Supreme Court of Georgia found that hidden camera footage of a nursing home resident was legally recorded and could be used in criminal cases against his caregivers.

Families typically bear the cost of the cameras and monitoring equipment.  Along with ensuring quality of care, advocates believe cameras in rooms support nursing home employees, particularly in short staffing situations.  Opponents cite privacy issues for roommates and staff; however, obtaining consent from the roommate and/or their family and posting notices indicating hidden cameras are in use can address these concerns.

Incorporating the Data into the Defense Strategy

For example, in a state where hidden cameras are permitted in residents’ rooms, the video obtained by a surveillance camera can be imbedded in the CITT along with the documentation in the medical records, staffing logs, incident reports, and other discovery documents to allow for ease of reference.  The CITT allows for customized report generation based on date, source document type, or provider of care.

The key to efficiently building a case is the ability to quickly analyze all the available data in one place which is concurrently accessible to all decision-makers.  Contact Excelas today for a demonstration of how our Comprehensive Integrated Timeline Tool can support you in defending complex long-term care cases.

According to CNA Aging Services 2022 Claim Report data, resident falls account for over 40% of closed claims across aging services settings, with an average paid indemnity of over $226,000.

The Advantages of Accreditation: Demonstrating Quality of Care in the Face of Rising Lawsuits

Demonstrating quality of care is more crucial then ever as…

The agency is more closely monitoring and inspecting hospitals with… 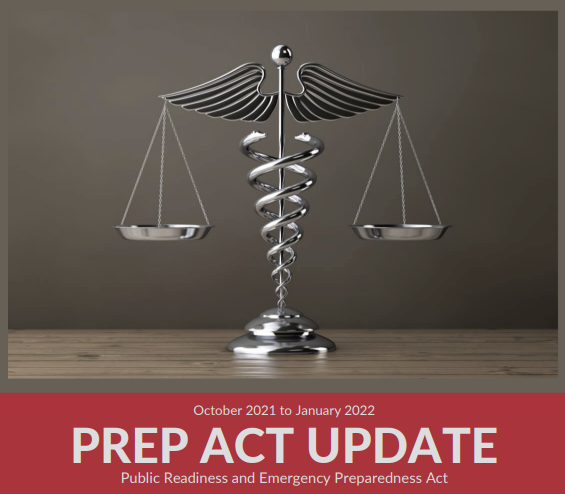